Healthy Air for Every Child

A Call for National Action

Around one in three children are growing up in areas of the UK with dangerous levels of air pollution. This can leave them with lasting health problems, including stunted lung growth and increased risk of asthma and pneumonia. Toxic particulates can also travel through the mother’s placenta wall, badly affecting the development of the foetus.

Children and young people’s health remains absent from current policies and current national action on toxic air lacks ambition and direction, leaving children – the most vulnerable – at risk of serious harm. The government admits that toxic levels of pollution are likely to persist for another decade, yet there is no national action plan in place to protect children in the meantime.

Find out more by reading our report and join the campaign today.

Healthy Air for Every Child: A Call for National Action

Why is air pollution a threat to children's health? 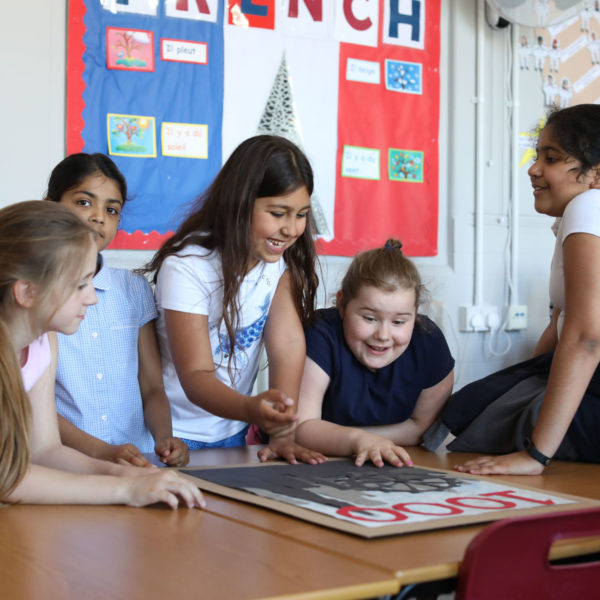 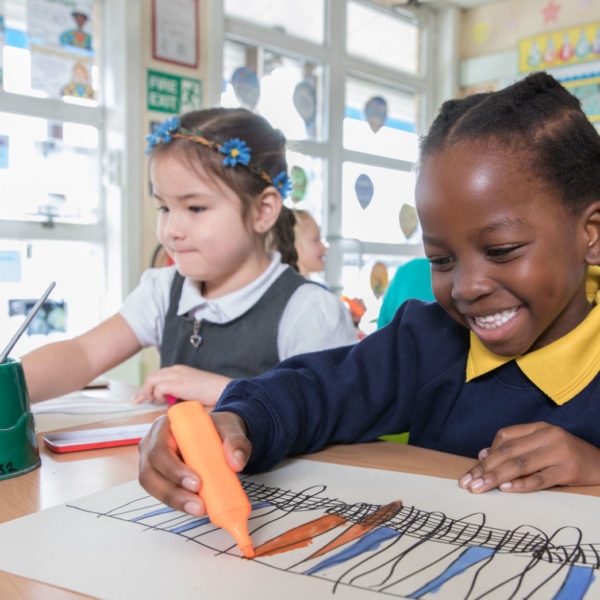